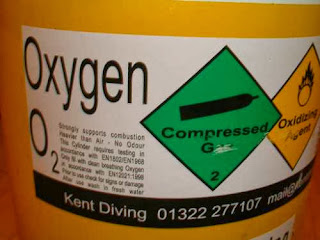 Here are the notes of the independent adjudicator at PATAS on a recent case (they have their faults at PATAS, in Mr Mustard's humble opinion, mostly inconsistency brought about by the very fact of their independence but they are adjudicators who try to do the right thing by people, as human beings, if they can, within the confines of the law):

This PCN was issued for the alleged contravention of being parked in a restricted street during prescribed hours (this means being on a single or double yellow, single in this case).

According to the Council's case summary, Mrs G's car was parked on a single yellow line during restricted hours and a PCN was served by post because the CEO was prevented from handing it to the driver or from affixing it to the vehicle.

I find it highly improbable that the CEO was prevented from giving the CEO to Mrs G. or from attaching it to the car. There were no photographs taken by the CEO and there is therefore no image of the vehicle parked on a single yellow line.

The most likely explanation for the PCN not being served at the time and for the absence of any photographic evidence is that the CEO issued the PCN after the vehicle had been driven away and without the driver's knowledge. I find that the PCN was not correctly issued and I am also not satisfied that the alleged contravention occurred.

Barnet Council / NSL have the discretion to cancel any PCN at any time. Why they don't and instead force 70 year olds who are short of breath to go to Angel, Islington is a question that Mr Mustard would like to know the answer to.