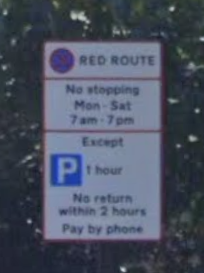 A courier stopped here, in Durham Street, Lambeth, as he had done countless times before, to make a delivery. He is never long as the number of parcels to deliver each day is huge. It only became a red route bay in February. 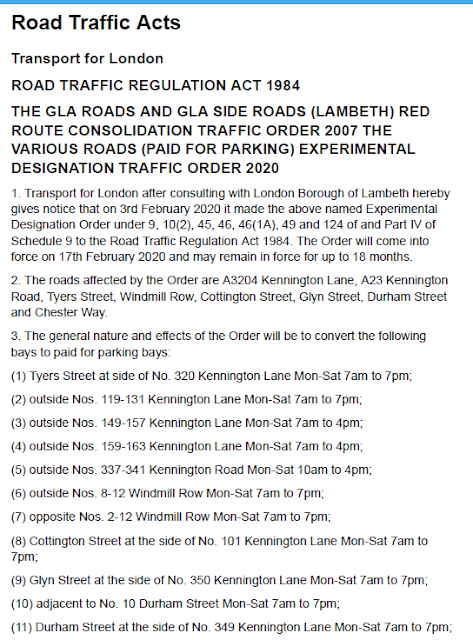 It is never a surprise when a courier is given a PCN as waiting around for a few minutes to see if loading is going on is anathema to most traffic wardens even when they see parcels piled high in the front of the van. The surprise in this case was that the PCN was doled out by a Lambeth Council traffic warden, not by a TfL camera. 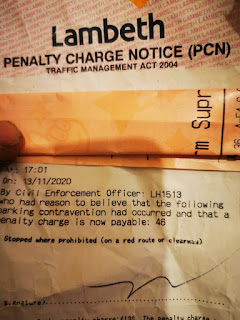 On 14 November 2020 Mr Mustard sent a Freedom of Information request to Lambeth Council to see if this was a one-off error. Apparently not, it didn't even happen. 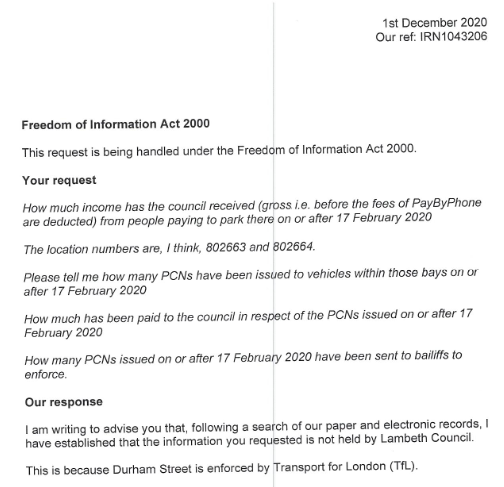 Mr Mustard thanked Lambeth Council for their speedy response but then he woke up. The response was completely wrong! The PayByPhone app ascribes location 802663 (which number the courier found for him, the how to pay sign being located other than with the red route sign, which is less than helpful or even compliant) to the London Borough of Lambeth.

Not only that, it is possible to search the register of Appeals against PCNs (at the independent tribunal) by borough and location. That led to three Appeals having been decided, all in favour of the motorist. 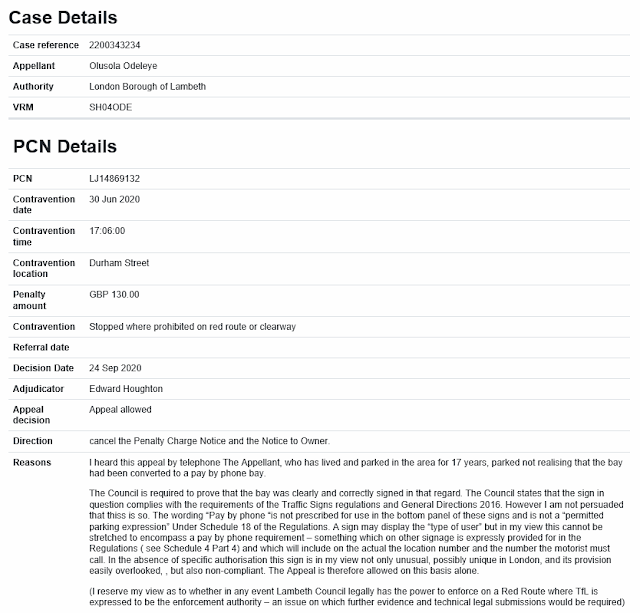 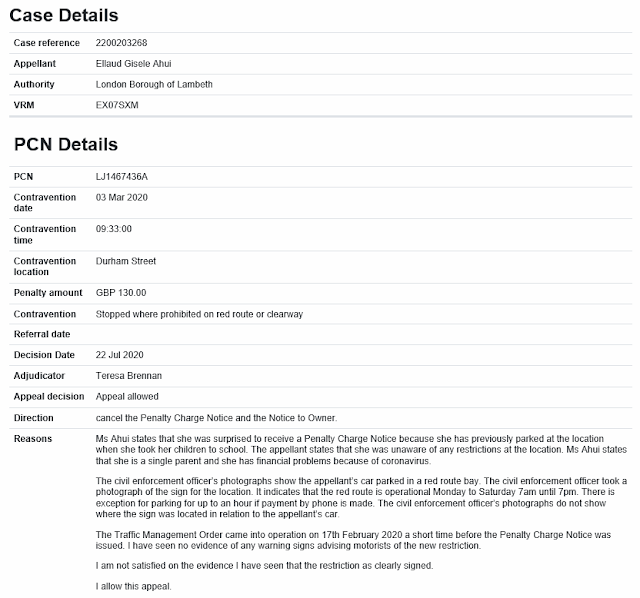 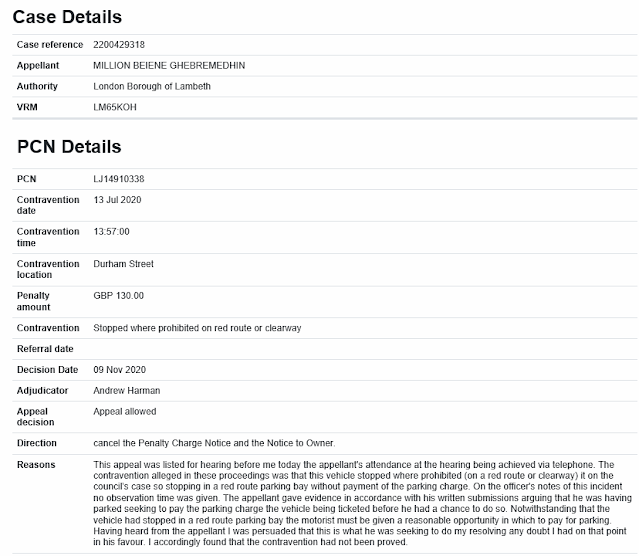 If 3 cases have reached the tribunal, there are probably 300+ PCNs, as the overwhelming majority of people give in before that stage.

Although signage is poor, some people will have found the sign and paid but how many / how much is hard to say but unlikely to be £zero.

Mr Mustard's next task is to email Lambeth FOI Team and send them a link to this blog.

What a Lambeth lash up - not just the FOI, traffic wardens on the rampage and poor signage.

Posted by Mr Mustard at 8:47 pm No comments: