Leaves on the lines 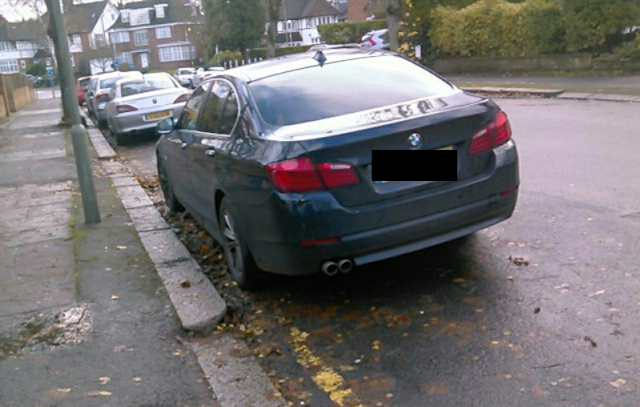 There are a lot of leaves on the ground at the moment, Barnet being so rich in trees, and this can lead to people thinking they have parked where there aren't lines, when there are.

The same goes for snow.

What the public are entitled to is clear information as to where a restriction starts and ends and what it is. This can be conveyed, since 2016, by signs or lines or both (a different road surface can be used to demarcate a restricted area nowadays, with Camden making great use of this near the British Museum).

The above car received a PCN as he found the lines to not be clear enough but as Mr Mustard could clearly see a yellow line both in front and behind the car he suggested not going to the tribunal as he expected the motorist to lose. Adjudicators take different views on this question and it is one within their factual judgment. Here is one such decision which Mr Mustard thinks is a bit harsh, there is nothing in the law that says motorists have to carry a broom with them:

On the other hand, Mr Mustard has a decision in which the Adjudicator said that if the council want to enforce in the snow, they need to clear the roads first. Here it is:


Snow may have melted away between the time when the car was parked and when the traffic warden came along later (although Mr Mustard thinks they should not be sent out in the snow and ice for their own personal safety).

There have been a few frosty mornings. Occasionally Mr Mustard's girlfriend, who lives outside of a cpz, forgets to obtain a visitor parking voucher from him to display in the windscreen and then suddenly remembers at about 9 on a Saturday morning, an hour after the zone has started. So far the luck has been on her side and she has not been ticketed. One morning Mr Mustard looked out of the loft room window at the cars parked in the street and noted that all the windscreens were frosted over. That isn't a problem for residents vouchers as they are now electronic but for cardboard scratch off visitor vouchers and blue badges, they won't be visible after a hard frost and the traffic warden isn't likely to clear your screen for you. Logic, reasonableness and common sense would be that they have to walk on but no, Mr Mustard will bet you a pound to a penny that he will soon be dealing with cars displaying a visitor voucher, that have a frosted windscreen and a PCN tucked under the wiper blade, if it can be prised off the glass.

In fact, here is one of Mr Mustard's successes from 2012

Now Mr Mustard believes in playing with a straight bat and telling the truth but if traffic wardens are to start going about giving out patently unfair tickets when they don't have the grounds to believe a contravention had occurred, as they can't see if there is a voucher on display or not, then he won't be surprised if residents start saying there was a visitor voucher on display when there wasn't, as the council will not be able to disprove that assertion. Sauce for the goose and all that.

Let's see if Mr Mustard's inbox sees any of this type of unfair PCN landing in it.

Mr Mustard
Posted by Mr Mustard at 3:50 pm No comments: 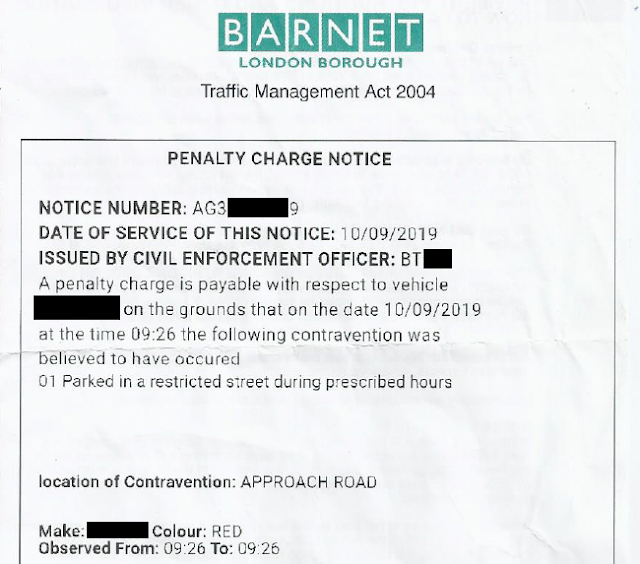 A resident emailed Mr Mustard with the above PCN and told him that he wasn't in Approach Road when he parked but in The Approach. A feature of the latest PCN software that Barnet Council use is that they put a pin on a map to show roughly where the PCN was issued, like this: 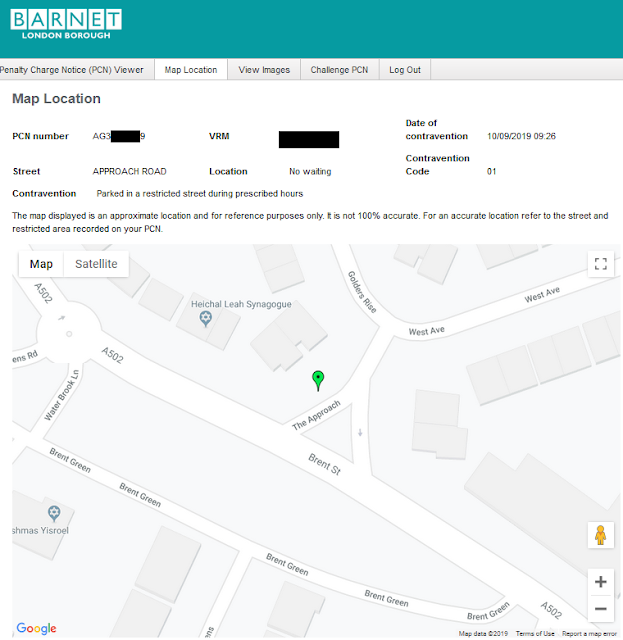 Clearly the PCN is a nullity for want of an accurate statement of the contravention, the locus being a vital fact. A challenge was sent in saying that the vehicle was not parked (= not waiting) in Approach Road, New Barnet. Here is the relevant part of the response, a rejection of the challenge:

The response is wrong, not just a little wrong, but 100% wrong.

How can a council, or their contractors, NSL, get something so basic as the location so wrong. Approach Road is adjacent to New Barnet railway station. 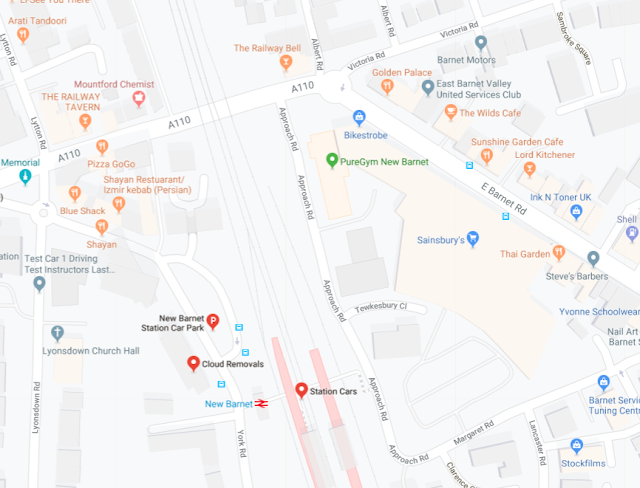 The two roads are 6 miles apart. It is very hard to muddle them up if the slightest attention is paid. 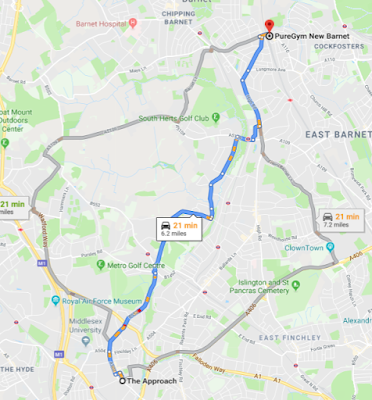 Now the motorist is asking Mr Mustard if he should pay. Definitely not is the answer as the council have accused him of something which is simply not true. The motorist will now have to wait for the Notice to Owner, and has all of the worry of a PCN hanging over him for all that time, & if the car is leased that will mean an administration fee has to be paid, one that should not be necessary if the council and/or NSL did their job properly. There is no guarantee that the formal representations in response to the Notice to Owner will be considered any more carefully than the informal challenge was, or wasn't, and then an Appeal will be made to the tribunal. It is only at that point that an impartial view will be taken of the facts by a body that doesn't have a financial interest in rejecting perfectly good representations.

Mr Mustard thinks it is time for a change when it comes to how the surplus from road traffic related PCNs should be spent. Let councils cover their costs and all of the surplus after that should go to a central body to spend on something charitable. Councils would rapidly cut their activities back to the minimum and focus solely on the traffic management purposes which should be their primary goal, rather then generating surpluses to reduce their wider budgetary pressures.

We also need an independent oversight body who can investigate why some councils keep making errors in their own favour.

The Notice to Owner was issued on 30 October to the garage whose car it was.

Mr Mustard challenged it on 12 November pointing out the road error, providing maps.

Barnet Council refused for a second time to cancel on 26 November.

On 28 November Mr Mustard started an Appeal to the tribunal.
On 3 December he checked the PCN balance and the PCN has, at long last, been cancelled.

What a waste of time and money.

Barnet Council have had to pay a c.£30 case fee to the tribunal. They were always going to lose the case. Why didn't they cancel earlier? Because many people give up even when they are in the right.

Mr Mustard never gives up.
Posted by Mr Mustard at 1:34 pm No comments: