Hustings tonight (& why Dan Thomas won't get my vote) 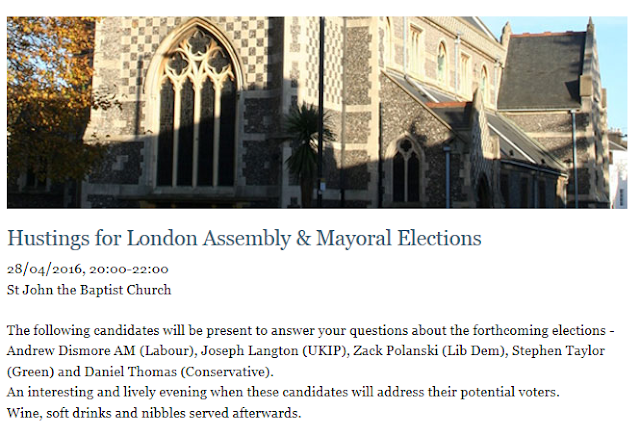 Do go along and ask some questions about anything at all affecting the borough of Barnet (potholes, parking, outsourcing, depot relocation, rubbish collection, shrinking libraries, broken computer systems, missing backups, anything you fancy).

Mr Mustard doesn't get much involved in politics, per se, but thought he would tell you why he won't be voting for John Dan Thomas (apart from the obvious reason that Andrew Dismore works really hard) and no-one has yet knocked on his door to canvas his vote, or phoned him, and this tweet about Mr Mustard is the reason

Mr Mustard does not vote for candidates who display a lack of maturity (and he was trying to shield Gabriel who always has perfectly civil conversations with Mr Mustard which both parties enjoy, he doesn't need his hand holding)(and this attempted insult from the council which brought us the soi-disant graph of doom which wasn't factually accurate).

You vote for whoever you like or don't dislike!.

Mr Mustard
Posted by Mr Mustard at 2:51 pm No comments: 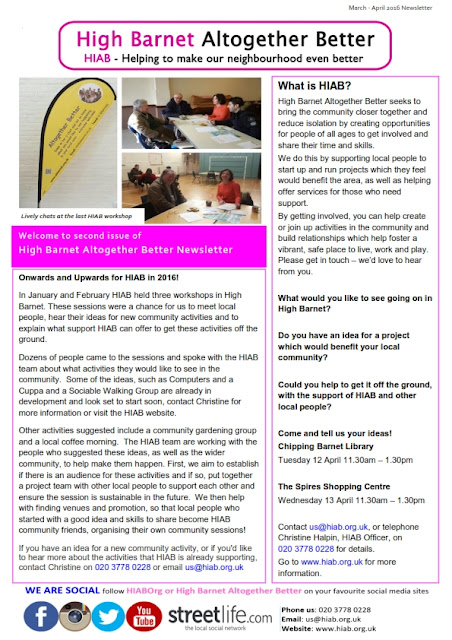 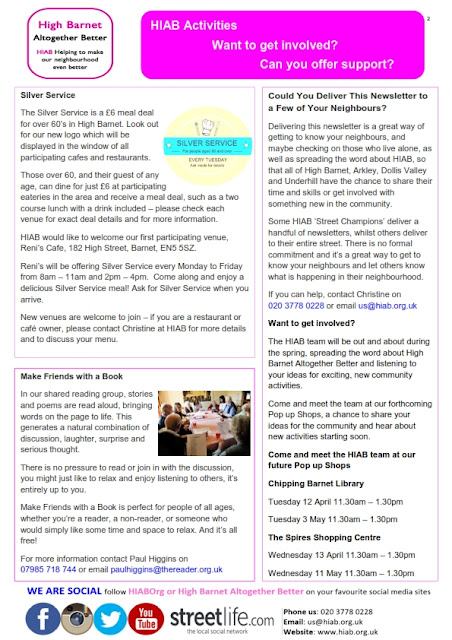 Posted by Mr Mustard at 9:38 am No comments:

Mr Mustard was somewhat surprised to receive a response to a Freedom of Information request this week as he didn't remember making such a request. After a bit of searching he found the PCN challenge which included his supposed question. Mr Mustard thought he had merely conjectured or make a rhetorical question which is not of course intended to elicit an answer (and by hazard he had left off the question mark). A famous rhetorical question is illustrated in this clip: 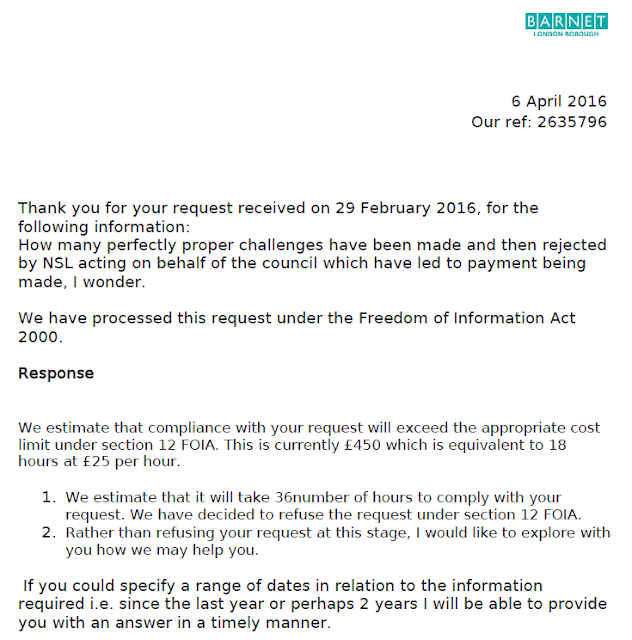 Mr Mustard is pleased with the helpfulness of the answer but has asked for the supposed request to be closed down as he knows that good challenges get rejected all the time and doesn't need to know a precise value of them.

The thought came about because a letter in the name of John Wild, the parking process manager (but almost certainly written by an employee of NSL) said you couldn't stop on a single yellow line to drop children off at a nursery and a different parent had a personal email from John Wild (for definite) saying that case law provides an exemption for parents who are picking up / dropping off young children. Mr Mustard is looking forward to this case at the adjudicators.

This change in policy was voted through (possibly or probably unwittingly) at the Environment Committee meetings of 18 November 14, 27 January 15 and 19 May 15 (link here) which contained amongst dozens of pages, the following:

Mr Mustard suspects that the 'log book' V5 of his newest client will turn out to be out of date and that will severely limit his options for contesting what has happened but time will tell.

Mr Mustard recommends you go and find your V5 (if you have moved since you purchased your car) and check the address is the current one. Then check your driving licence. You have to tell DVLA twice that you have moved.

If you think you can hide your car forever, forget it, ANPR will almost certainly find you. The better policy is to fight your PCN to the end, not to ignore them.

Mr Mustard
Posted by Mr Mustard at 2:01 pm No comments:

Self driving cars already on the move in Finchley 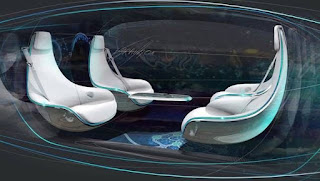 Mr Mustard sometimes receives requests for help that even he can't believe (except that he can as nothing is beyond belief in parking which operates in its own space time continuum unrelated to reality, commonsense or reasonableness.)

Mr Mustard will assist the innocent motorist and ask parking management to intervene. The contractor NSL may be less than helpful but directly employed parking management know the inevitable outcome of stupidity is a trip to the adjudicator which costs them time and money & it is an arena in which Mr Mustard has an over 90% success rate (as he chooses his battles carefully).

Mr Mustard
Posted by Mr Mustard at 11:30 am No comments:

Mr Mustard has just written to the council's monitoring officer as an innocent error (possibly but why are errors by traffic wardens in the council's favour?) has turned into something which may be more sinister.
Dear Ms Fiore

On 14 February 2016 my client 'Mr S' parked vehicle AB12CDE in a bay in Page St which does not have, and did not have on the day in question, a time plate (and seems never to have had one since the Event Day zone was introduced). The bay is therefore a free bay and not valid for enforcement action.

Before issuing a PCN it is the duty of the Civil Enforcement Officer to check that signs and lines are correct.

In this case the CEO, whether deliberately or negligently, did not carry out such a check, and the photographs taken by the CEO on 14 February 16 are attached. They disclose no signage.

My client made an online challenge to the PCN in which the lack of a sign was pointed out. The matter should have come to an end at that point. Instead the challenge has been denied (in the name of John Wild but the decision is unlikely to have been his) and the point about there not being a sign adjacent to the bay has been ignored. Whilst the failure of the CEO could of itself be excused as an oversight the second failure by the back office staff to properly consider the challenge changes the scenario to one of deliberately denying the facts in order to obtain payment of the PCN. This amounts, in my view, to an attempt by the council (acting through its contractor for whose actions it is liable) to obtain a pecuniary advantage by deception and given that you are the monitoring officer, responsible for ensuring that the council uphold the law, then you should investigate, along with your colleagues in CAFT, to see if this same combination of circumstances has occurred before and thus establish if there is a course of improper dealings where this particular bay is concerned.

For the avoidance of doubt this is a complaint that the council are trying to obtain monies from my client to which they are clearly not entitled.

Doubtless it will all be a big misunderstanding and the facts won't have happened before and it's not a fraud and doesn't need investigating, officers have been retrained etc etc

If you think that you have been diddled by the traffic warden, at the very least you should make a complaint through the usual complaint channels (first.contact@barnet.gov.uk) as unless enough complaints are made the doubtful traffic wardens will not get identified. Honest ones have nothing to fear.