So there we are, all another year older & possibly wiser, and if you are one of the people who still write cheques it is now time for you to start putting 2014 on them. 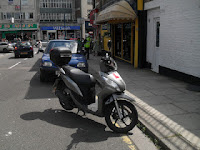 So a traffic warden decided to cheat and given Helen Michael, the trouble making owner of Cafe Buzz (in the background) a parking ticket for being in the bay on the right whose sign was blacked out and to prove his case he took a photograph of the bay on the other side of the road. Oh dear, rumbled in seconds by Mr Mustard who knows the location pretty well and who got the PCN cancelled pretty quickly. Operator error, don't you know? The question is how many other people traffic wardens cheated and whether they meekly paid up. 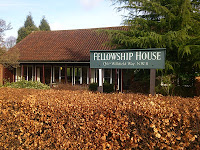 Councillor Dan Thomas and soon to be ex-councillor Andrew Harper (not standing again in May 14) decided to tell the residents of Hampstead Garden Suburb what a wonderful thing "One Barnet" was. Easily the sweatiest palmed event they went to all year not repeated all over the borough afterwards. 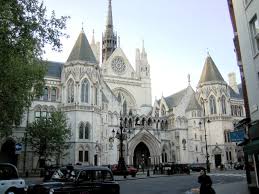 Bloggers, and other concerned residents, turned out in force for the Judicial Review started by Maria Nash to try and hold Barnet Council to account for the New Customer Service & Support Organisation being passed to a private company for at least 10 years (it will never run the full term, come back in about 2017 to read about how it all went wrong). Although the case was lost it was an education and a treat to watch. The judge started by getting off his chest the diabolical presentation of evidence by Craig Cooper and having served his purpose Craigie has wandered off to pastures new. The judge also berated the council for their failure to consult but the case was lost as maria didn't start her legal claim early enough, she should have started it apparently, before the final form of what she had to complain about was known. It's a bit like sending your steak back to the chef as underdone before he has served it.

The Transport Select Committee held an inquiry into Local Authority Parking Enforcement, which appears to be run by playground bullies and kitten stranglers, and found that a quarter of the written evidence submitted to them came from residents of Barnet, including contributions from Mr Mustard and David Attfield. Sadly they didn't call individual residents of any borough to give verbal evidence. Some changes will come to the parking regime to soften it though. If the 25% post PATAS discount gets introduced the number of PCN being appealed should rocket. 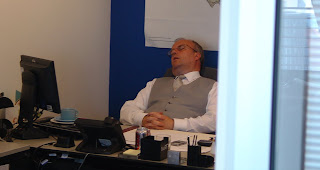 Councillor Brian Coleman appeared at Uxbridge Magistrates and pleaded guilty at the last minute to assault by beating of Helen Michael. If only Brian had stayed at home snoozing, or at work snoozing, and not chosen to cheekily park in a loading bay in order to use the cashpoint. Ironically the loading bay concerned now allows for you to do that very thing (15 minutes free parking) before 10am and after 4pm. So now Brian is now a faded footnote in history? Will he make a comeback after the local elections in May 2014? His fall has been swift and hard but he might yet bounce back. 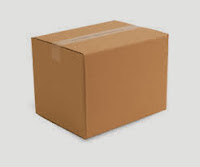 Mr Mustard enquired of the council, in his real name, about a retrospective planning application for an ugly former extension at the bottom of his garden, having been asked by his friends and neighbours who were next door to it. He also made some useful suggestions for improving the consultations process and the email alerts and for his trouble received an email from Cllr Joanna Tambourides, who holds the planning portfolio, which called him an activist. That was uncalled for when his only concern was visual blight.

The ever modest hero of suburbia David Attfield took the council on at the High Court in a Judicial Review over the parking permit price increases of £40 to £100 and £1 to £4 (visitor vouchers) and won. Clearly, the purpose of the increases was to raise revenue. The excess sums paid by residents are still being paid back now and the larger funders of the legal action will get their contributions back once the legal costs are agreed with the council which always takes a while. Mr Mustard sat through the entire hearing and most of the NSCSO one. In fact, he spent his annual holidays in the Strand as he also saw the Welsh blogger Jacquie Thompson of Carmarthenshire Planning Problems and more lose her libel case (although there will be more twists in that story yet). 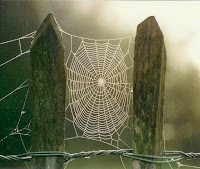 Mr Mustard discovered that thousands of old PCN from 2011 had been brought back to life even though after a 6 month delay in enforcement (apart from by the bailiff who is allowed 12 months) they should be written off. Every case where the delay is pointed out to PATAS leads to the PCN being cancelled but there will be many more PCN where motorists will have felt bullied into paying up. Mr Mustard put an objection in with the external auditor against the Accounts being signed off and this is still pending. 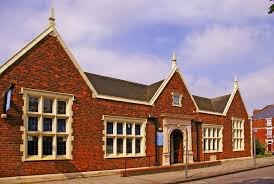 A year after being Occupied the Friern Barnet Library celebrated that their ward still had a library entirely run by volunteers and still offering lots of activities for locals to enjoy. The grandiosely misguided idea to shoehorn a landmark library into the Arts Depot is now dead in the water. If you live locally and want to volunteer, just pop into the library.

In his quest for knowledge Mr Mustard got brought to a halt when the Information Commissioner agreed that, because of the volume, 400 questions or so in total over the years that the council could treat his questions as vexatious, even though the same question would be answered if someone else asked it. Mr Mustard changed tack, he had seen the way the wind was blowing and had virtually stopped asking anyway, and met up with Chris Naylor, the Chief Operating Officer, and agreed a new protocol which allows for 60 questions a year and since then Mr Mustard might have asked two. Mr Mustard still finds plenty to write about.

Richard Cornelius signed his political life away (hopefully) when he signed the contract with Capita which no councillor would admit to reading in full, or even in part. Mr Mustard received absolutely no replies from any Cabinet member as to how many pages they had found the time to read. Draw your own conclusions. The whole premise of outsourcing, and the refusal to countenance an in-house option from the start, was that the council didn't have the funds to invest to improve the existing services. No sooner was the ink on the contract dry than Barnet Council gave Capita £16.1m in advance to fund investment which rather destroys their justification for going out to the private sector. 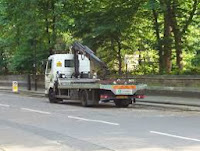 Just in time for the trip to maternity, Mr Mustard got the car back from the car pound after 2 months for a lady who had seen her car seized by bailiffs for non-payment of PCNs she knew nothing about. It turned out that the council had cheated and failed to mention that a vital document had not been served and had in fact been returned to the council. Mr Mustard will be reading witness statements by NSL employees on behalf of Barnet Council very closely in the future especially as to what they don't contain.

The year ended happily with the lady giving birth to a healthy baby girl.

Email ThisBlogThis!Share to TwitterShare to FacebookShare to Pinterest
Labels: 2013, 2014, review of the year