Did you ever think that the council did not properly consider your representations and that the response was a template one? Well, in Barking & Dagenham Council that is certainly true as the PCN which was challenged was for a supposed bus lane contravention and the representations likewise but the response wrongly states that the motorist was parked on the footpath.

Mr Mustard will be handing in the Appeal form to London Tribunals tomorrow. He will give the council a chance to save £30 and cancel today once they have been pointed at this blog.

Incidentally the bus lane in question isn't properly signed, it is a notorious one.

p.s. If the bus lane is empty as you approach, check the sign. Check it anyway every time as it might be reserved for buses at that moment but an empty bus lane is often a clue that it is in operation or that no car driver dare drive in it anyway just in case (which is when Mr Mustard can be found making good progress on the road). Watch out though in Baker St, W1. You need to be Sherlock Holmes to spot the times becoming more restrictive halfway down. 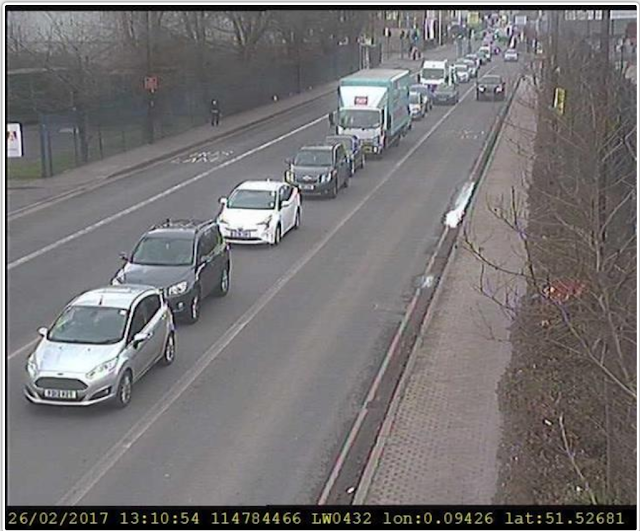 The council wisely decided not to contest the Appeal at the tribunal but to cancel the PCN instead.
Posted by Mr Mustard at 12:33 pm