Back to school for teacher 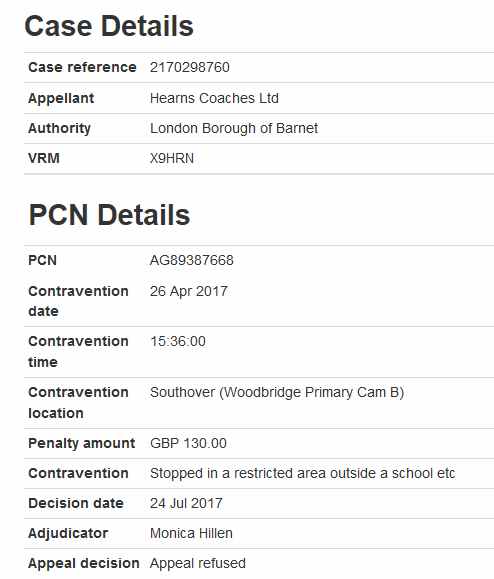 Mr Mustard popped down to Southover to have a look. 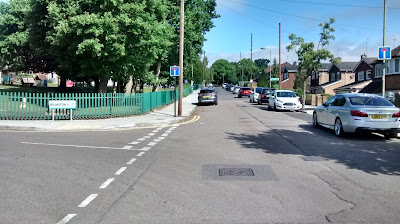 What were the alternatives?

1. Stop short of the zig zags which would mean the road was blocked and the passengers could disembark in complete safety as traffic could not pass. It should only take 2 or 3 minutes.

2. Drop the kids off in the side road, Arlington, and use the side gate? (it may be parked up during term time?) 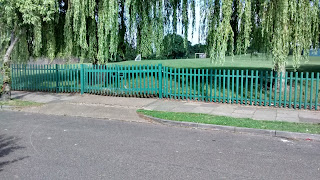 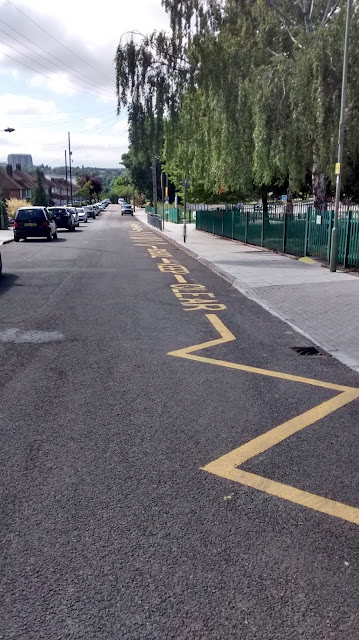 If the council hadn't installed the second set there would have been room for the coach to stop. It isn't as if the second set are there to protect the kids as although they do cover an entrance it isn't there for children to access the school but for the benefit of the teachers' car park. More thought really needs to go into these markings as otherwise they will be disrespected. 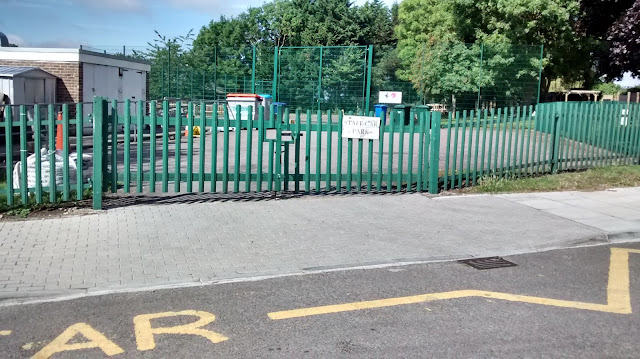 As to the adjudication decision Mr Mustard notes the following.

Hearns Coaches have not in the last decade taken a London PCN to the tribunal so don't appear to be habitual offenders (they may of course simply pay PCN when they get them).

The adjudicator had no choice in the matter as there are limited exceptions to stopping on school keep clear markings (fire, police, ambulance & like ilk).

The morning pickup might have been outside of restricted hours hence the lack of a PCN from that time & besides it wouldn't have presented a defence to the contravention.

The coach driver is in charge of the coach. Would they have driven at 50mph in the 30 zone if a teacher told him to? Would they have turned left where not allowed? Would they go through a no entry just to please the teacher? No, no & no, so why he/she parked on the keep clear markings is an interesting question. The answer we do know is that in the future the coach driver will not stop on a school keep clear marking. Mr Mustard's advice to teachers is to not try and teach coach drivers how to drive or park (did the teacher even hold a driving licence?) and leave them to do their job.

Coach drivers; simply ask the teacher to agree to pay any PCN issued as a result of their ignorant instructions. That will concentrate their mind.

Mr Mustard will try to find out what Barnet Council decide to do about the penalty i.e. whether they accept the recommendation of the adjudicator.

There is only about 1 PCN a day on each school keep clear marking so this mass installation of very expensive cameras won't make a profit and will thus, most probably, get moved to more profitable sites. 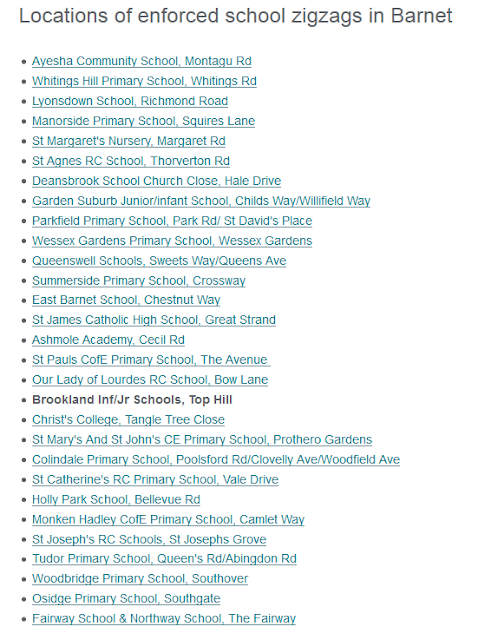