Mr Mustard had the idea a while ago of writing a blog about CPZ zones and has now been prompted to get on with it. He thinks they should be called Single Yellow Line Zones as that is all that the zone entry signs, like this one, set the rules for. 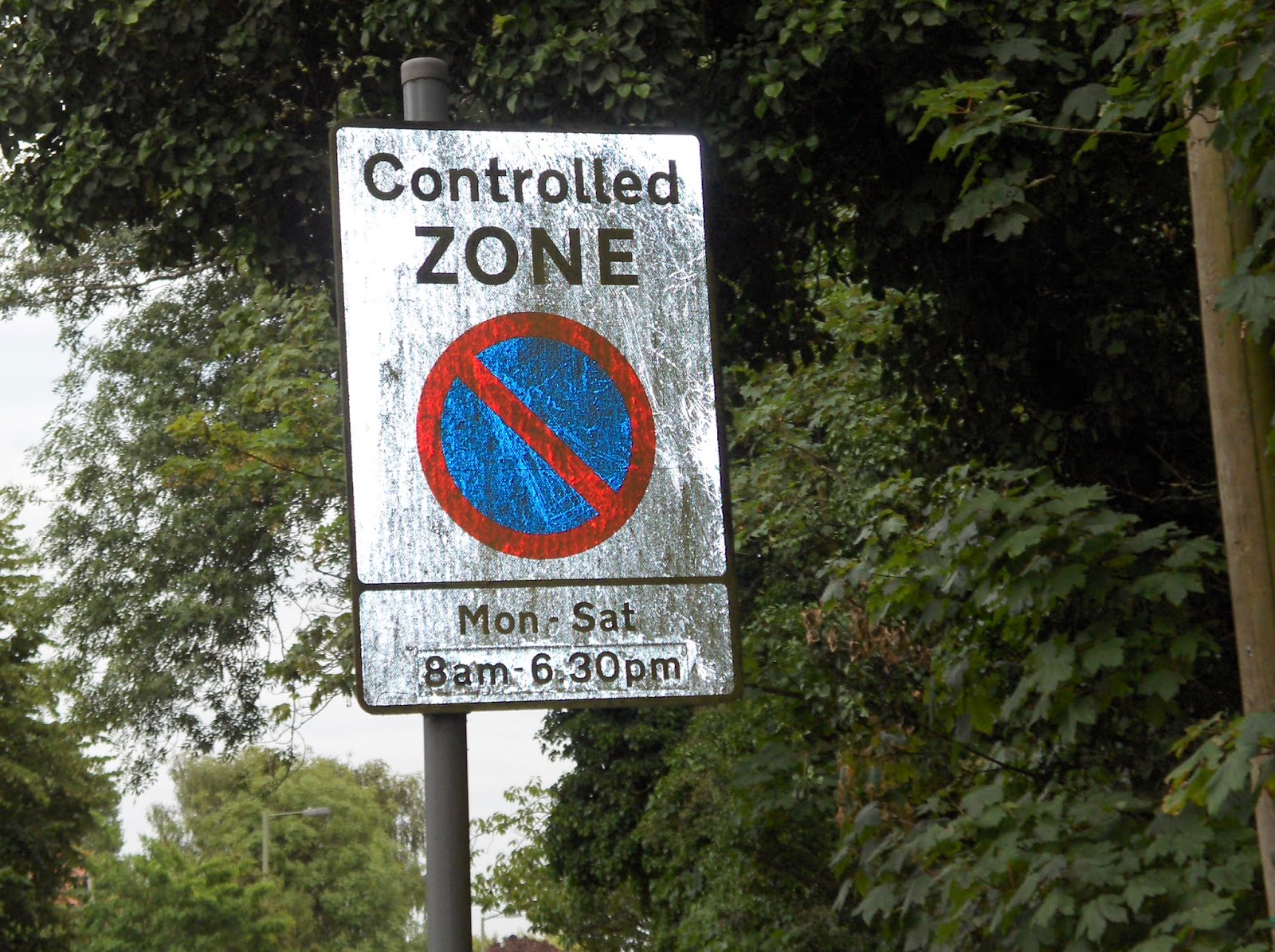 The times on Controlled Zone signs do not set the times of any marked out bay inside the zone although they may happen to coincide, nor the times of double yellows which are always 24/7 (but not always 365 days of the year, they may not apply in winter in holiday resorts) but the zone entry signs do set the restricted times of single yellow lines inside the zone unless the line has its own sign with different hours which take priority.

You would think that an NSL employee would know this, but one clearly doesn't.


Where was Mr Mustard's friend parked? In a bay next to this sign.


Thus the part of the Case Summary, seen above, sent to PATAS which talks about signs not being necessary next to the bay is just plain wrong. Mr Mustard thinks that an adjudicator will be with him when he raises this point.

Mr Mustard will send an email now to the Parking Manager who evidently needs to ask NSL about the training that isn't being given to NSL's employees and/or the knowledge of Notice Processing Officers.

The parking manager isn't going to be amused at yet another blunder by NSL. This is one of the difficulties with outsourcing, ensuring quality control.