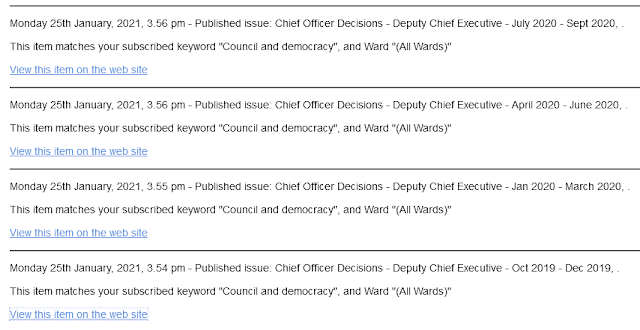 In the opinion of Mr Mustard councillors have gifted (delegated) far too much power to 'Officers' (the rather grand name for highly paid staff) and there is then far too little oversight of what they are up to. We get quarterly reports of the decisions if you know where on the website to look but that is of little use when the report for October 19 gets published in January 2021.

Decisions taken by councillors are public on the day they take them as the meetings are live streamed. Decisions by 'officers' take place in their home office (most probably) and if we are lucky we get to hear about them a few months later, or in the case of the Deputy Chief Executive 15 months later. That is to thumb your nose at Barnet residents. It is not democratic.

Should an 'officer' have taken a decision which a member of the public wishes to challenge and maybe take up with their local councillor, the horse is out the stable door and way out of sight. Nothing can be done about the decision, even if it was the worst decision in the world.

If a resident wishes to pursue a judicial review ('JR') the Court is going to be unimpressed. The general rule (and there is a lot of case law on this, not to forget Nash v Barnet which was out of time) is that a JR should be brought

(b) in any event not later than 3 months after the grounds to make the claim first arose.

These DPR report should not be produced quarterly, they should be produced monthly and even better, every time a decision is taken by an 'officer' it should be the subject of an individual delegated powers report which is published the minute they sign the decision.

You can find the decisions of all 'officers' here always assuming they have bothered to produce them (cue some frantic work by the million pound PR department to get all officers up to date once they see Mr Mustard's tweet).

Just so you can see how much money is involved here is the final quarter of 2019 for the Deputy CEO alone: 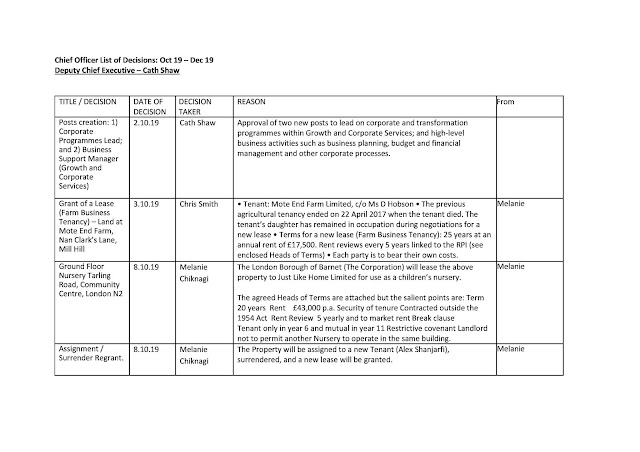 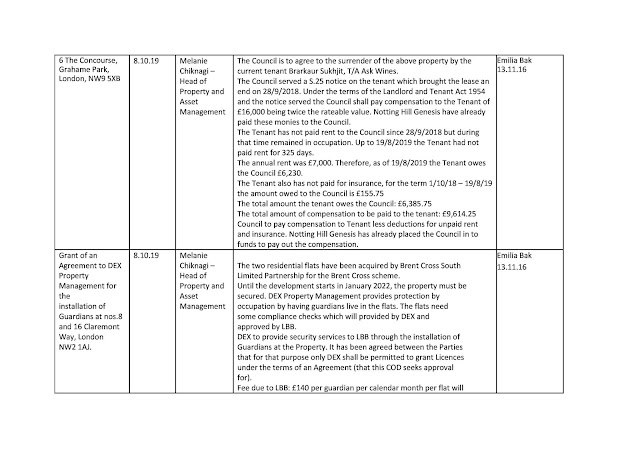 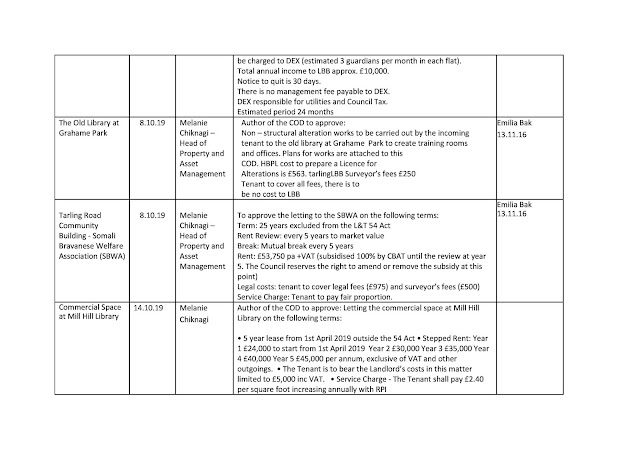 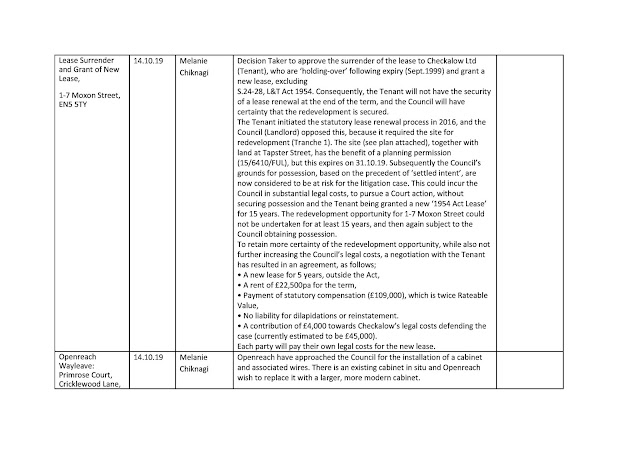 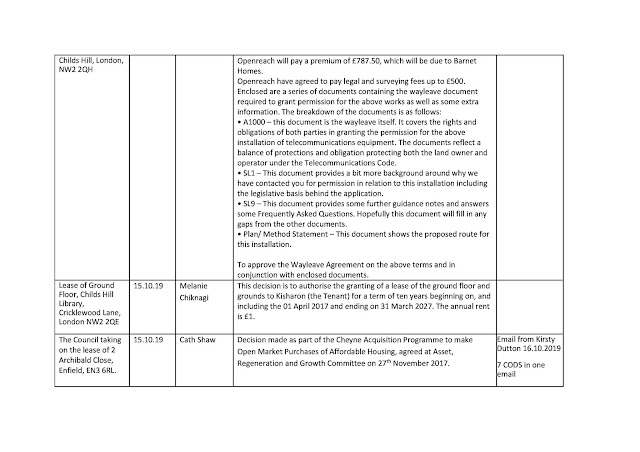 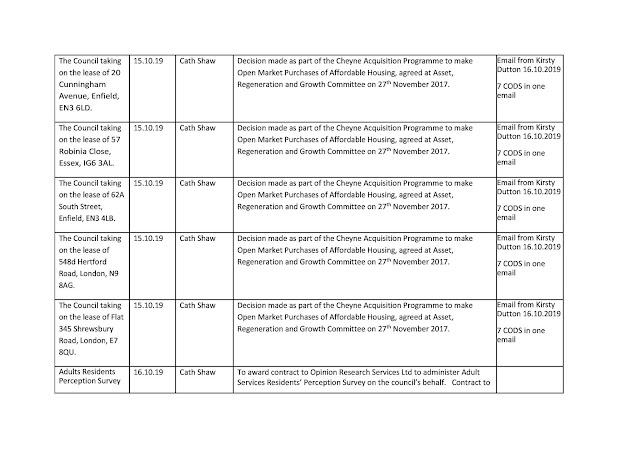 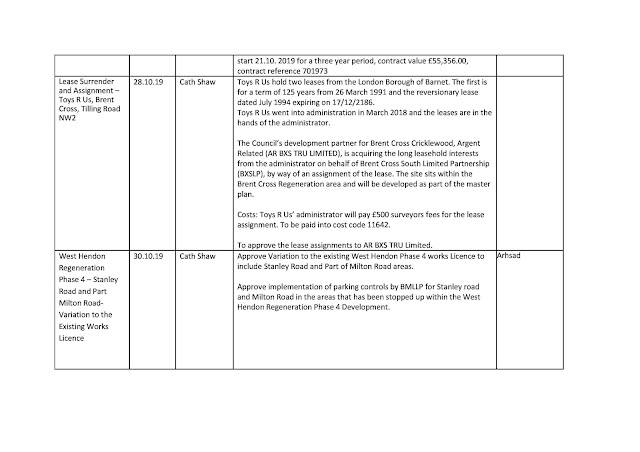 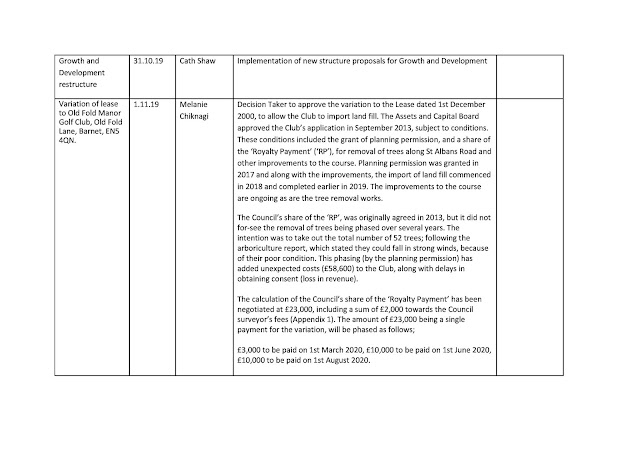 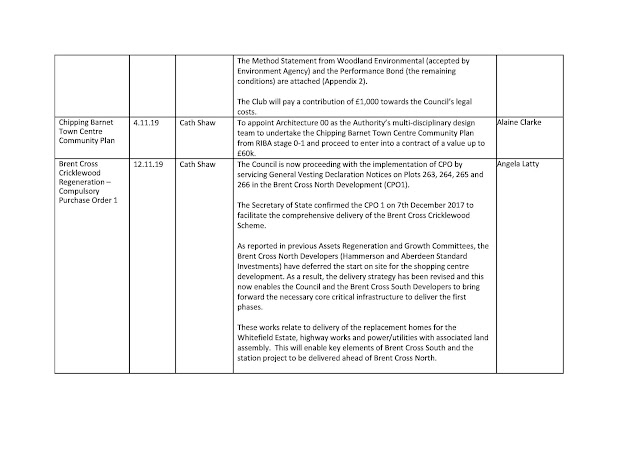 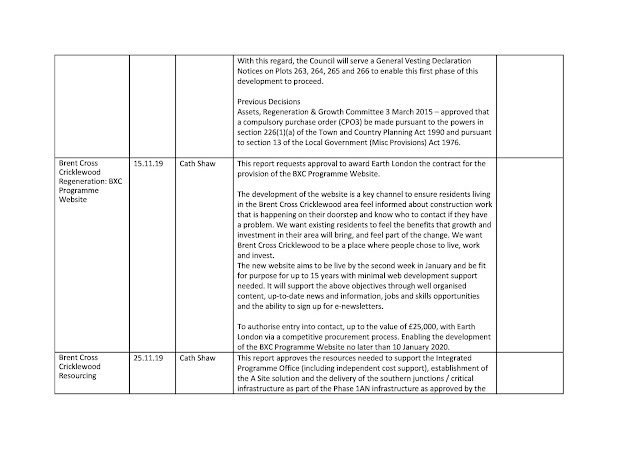 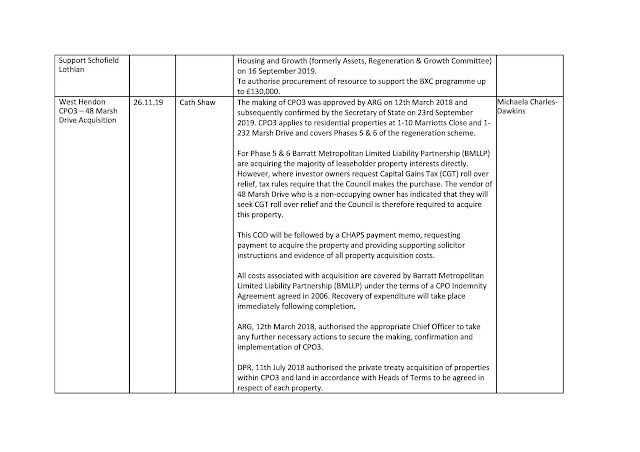 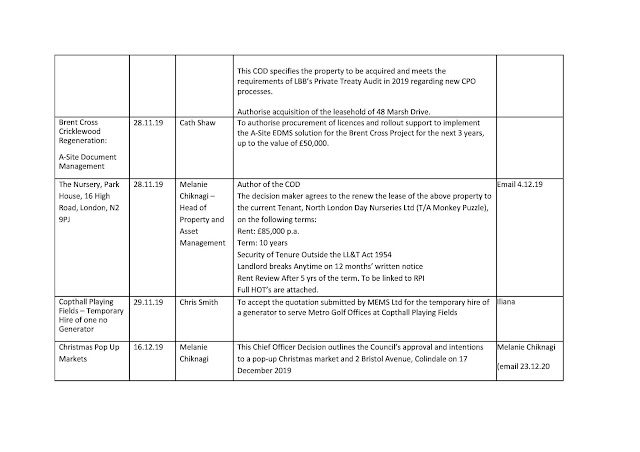 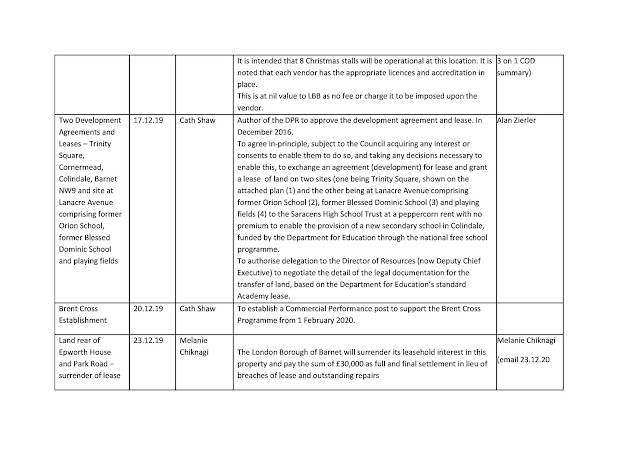 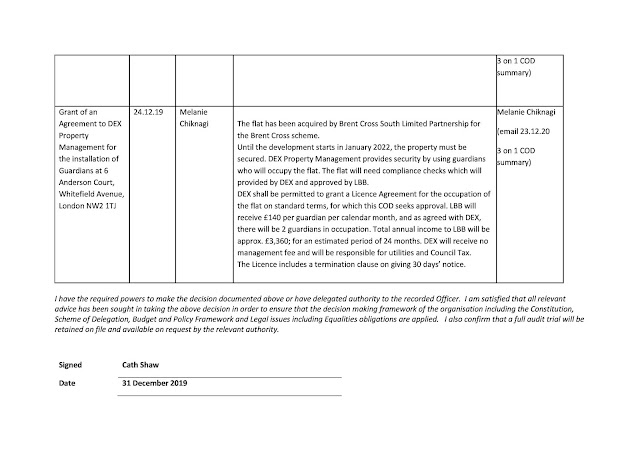