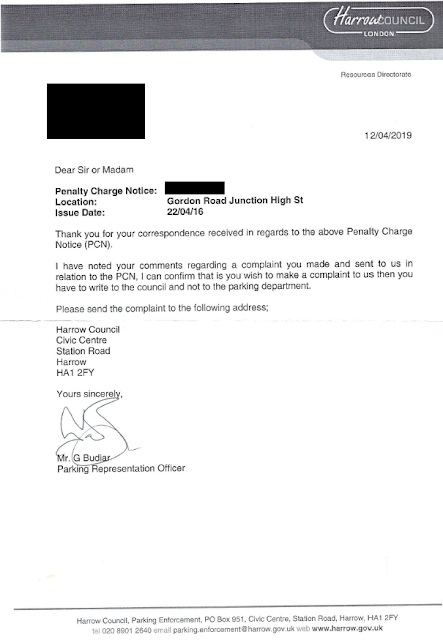 Two points. Mr Mustard sent what amounts to a stage 1 complaint to the parking department which they managed to answer (not satisfactorily as that is why Mr Mustard wrote a follow up.

Mr Mustard is now posting off the repeated complaint to Complaints and added a complaint about the behaviour of the parking department.

His first complaint was that having left a 2016 ticket to rot they can't suddenly, after 2 years of inactivity, register it as a debt at the Northampton County Court. There is an assumption that an enforcement authority will exercise its powers with reasonable expedition.