Does the Chief Executive decide & if not, who does? 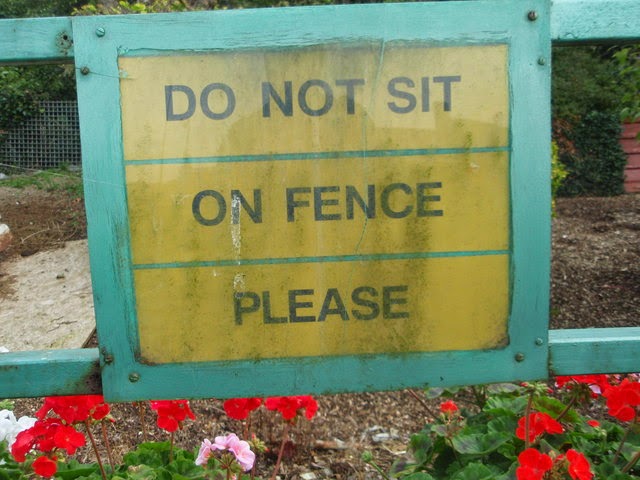 When a PATAS adjudicator makes a recommendation to a council to cancel a PCN for a reason not to do with the application of the law (as other the adjudicator could cancel) the suggestion is meant to go to the office of the Chief Executive. Mr Mustard wonders if, given the love of outsourcing currently on display, the paperwork gets anywhere near the building, let alone to his desk.

Here is one recent such case;


1)      Mr. H attended the Tribunal to present his appeal.
2)    The evidence clearly established that Mr. H had parked in a bay reserved for the loading of goods from goods vehicles. Mr. H was driving a car that was plainly not a goods vehicle.
3)    Despite the fact that the contravention is made out, I find that there are compelling reasons to recommend that the enforcement authority cancels the PCN.
4)    I was satisfied that although Mr. H was not using a goods vehicle, he was loading and unloading goods from a Hospice Shop. He had misunderstood the signage. The contravention was unintentional.
5)    Mr. H is in his late 70's and is proud of his previously unblemished driving record, never previously having had a parking contravention. He is unwell, and of limited means. He is in receipt of income support. He would find the penalty a very significant commitment.
6)    Given his personal mitigation and the unintentional contravention, I recommend that Barnet Council cancel this PCN. I also remind the enforcement authority that they also have power to pursue the mitigated penalty, even at this late stage of enforcement. (The adjudicator means the 50%)

What was the council's decision. To reject the recommendation. Not the way to treat charitable folk, now is it?