The City of Westminster whopper

Mr Mustard's client made informal representations that he was loading on a single yellow line.

He had received a code 1 PCN. It is permissible to load and unload on single yellow line, except apparently in the area of City of Westminster ('CoW') where they have changed the rules without telling anyone (except they can't and they haven't, it is simply what they have written). 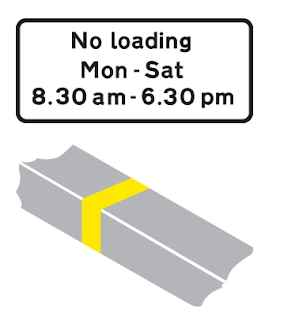 Clearly CoW don't know the rules as if there had been a loading restriction the traffic warden would have issued a code 2 PCN, not code 1 as he/she did (after about 2 minutes of observation).

Every motorist is legally entitled to expect a public authority to be procedurally fair. What CoW have said is patently wrong. Had this motorist not known Mr Mustard he might easily have paid this PCN at the 50% rate in response to CoW's rejection of his informal challenge (the one made in response to an on-street PCN) and that would have been the end of the matter.

What Mr Mustard is wondering is, knowing the propensity for stock responses to parking challenges, if this paragraph is a standard one

used on your code 01 PCN, or if this is an isolated error (he would bet his shirt on the former). Do let him know on twitter or by email to mrmustard@zoho.com