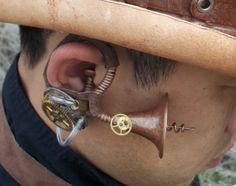 
Readers with good memories will recall this blog post about TfL sending out a Charge Certificate (an, in that case, unlawful demand for payment of a PCN at a 50% uplift, £195 to you).

Now you would think that TfL would want to apologise, to learn from the failure and to improve their systems for the future, would you not? Well, if they have done anything at all it has been in secret and they don't want Mr Mustard or his client to know about it. Mr Mustard wonders if the statistics that TfL keep about complaints can be at all reliable given his experience.

The theory of the TfL complaints system 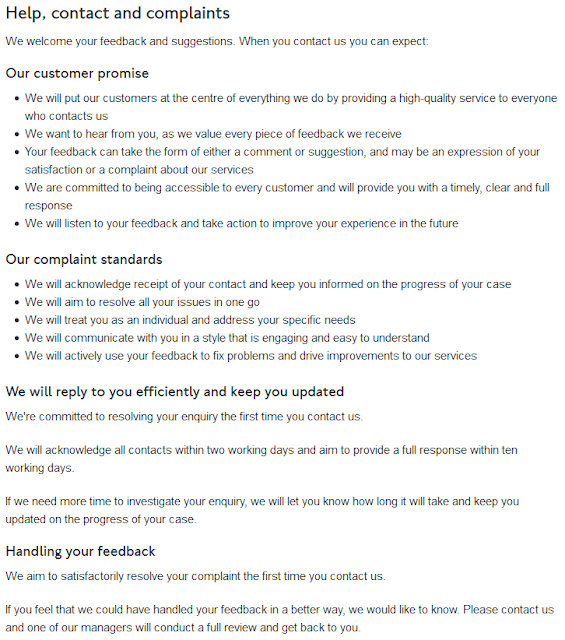 The system in practice

You have no right to issue a Charge Certificate.

Please apologise to my client and compensate him.

I also wish to complain that you do not provide an email address (only phone, webform or letter) to send complaints to and that is ridiculously unhelpful in 2016.

The PCN was cancelled on 24 November 16 but TfL did not tell Mr Mustard that, he discovered that when he checked the balance on the PCN website.

Mr Mustard escalated the complaint in line with TfL's procedure.

Your modus operandi seems to me to be to ignore complaints so this is a second complaint about that on top of the substantive one.

Mr Mustard found the email address for the boss of TfL.

No matter how busy a good boss is he makes sure that he delegates tasks to subordinates and that proper attention is paid to complaints.

Answer came there none.

You may be shocked at TfL's lack of concern to valid complaints (if it had not been valid the PCN would not have been cancelled) but you may be even more shocked to know that TfL have never ever written back in response to any complaint made by Mr Mustard. The administration of PCN may well be contracted out (to Crapita?) but that is no excuse for failing to respond to four communications of complaint.

If you know anyone* who works in complaints for TfL, or at board level, could you please bring PCN ref GT62741753 to their attention.