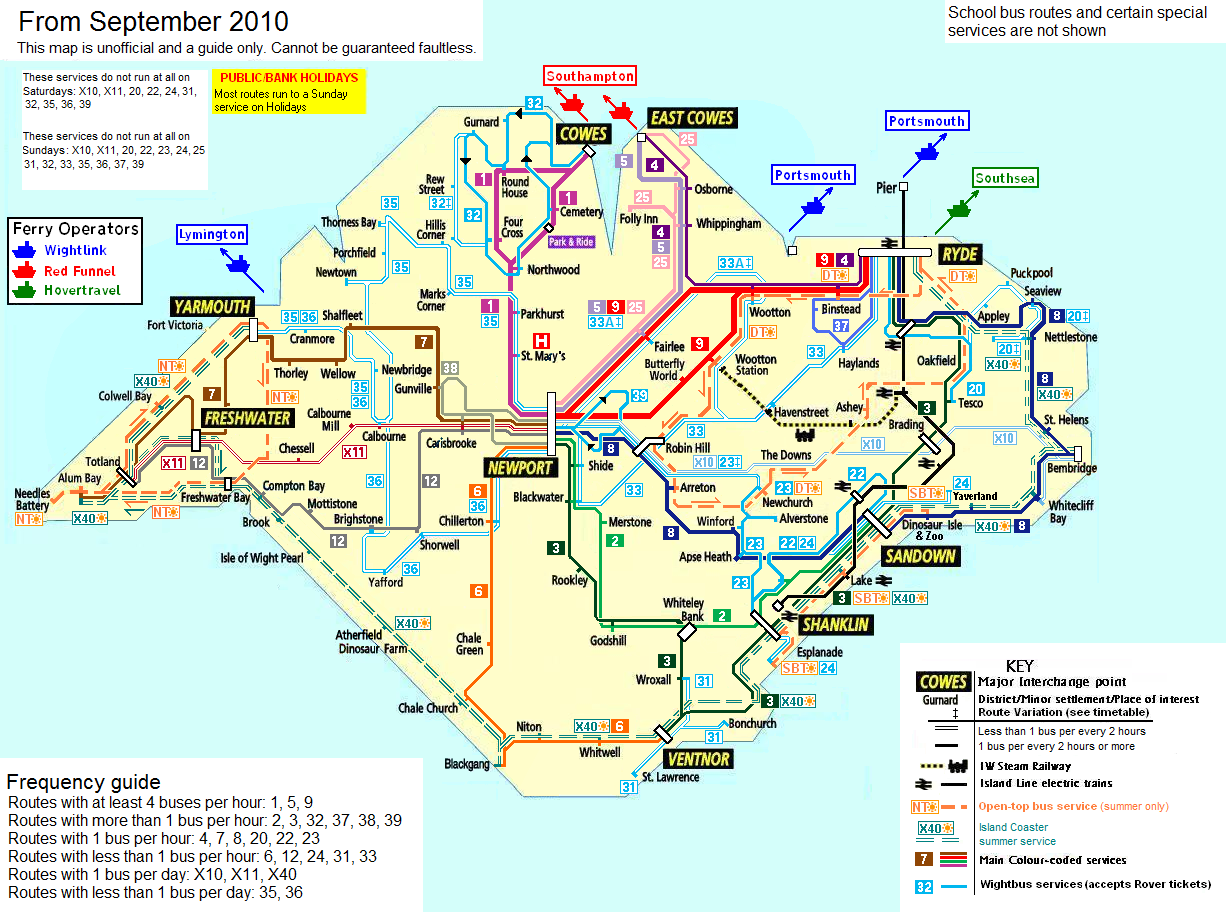 If there was a place called Bailiff's Bluff on the Isle of Wight, Mr Mustard wouldn't be surprised, but it seems that this location is probably anywhere in England or Wales if Jacobs bailiffs are involved.

Apologies for the poor copy.

Here is part of a letter sent out by Jacobs which is almost certainly a standard letter.

Mr Mustard thinks that would send most motorists to whom it is sent into paroxysms of fear and trembling. In the case in question, it was sent to the owner of a Motability vehicle on the Isle of Wight, whose vehicle cannot be seized.

Mr Mustard doesn't take threats idly so he submitted an FOI request to the Isle of Wight council (who responded quite quickly, 10/10 IOW), as follows:

So there we have it. Jacobs bailiffs say the end of the world is nigh if you don't pay a PCN debt and IOW council say it isn't.

At the least this leaves Jacobs looking, take your pick here: 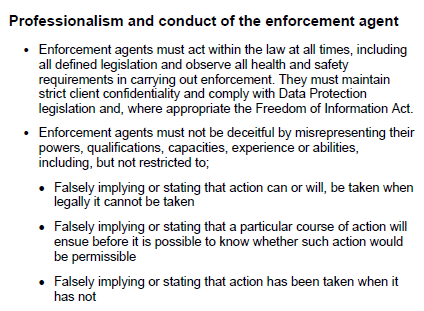 Mr Mustard would suggest that all 4 of his above points are applicable.

He wonders what terms are in the contract with the Isle of Wight Council, if they have any idea what tricks their bailiffs get up to and if they properly monitor their bailiffs (he doubts that they do).

Have you had a similar letter from a bailiff acting on behalf of your local council? If so, send in the identical Freedom of Information request and then if the answers are all zero send in a complaint that the council is not properly monitoring its bailiffs.

The letter from Jacobs is designed to intimidate, purely & simply. Threatening actions that cannot take place, especially bankruptcy for which a debt of £750 is required (and therefore there should not be any mention of it for lower value debts) is unethical, unprofessional and probably unlawful.

An email from the person who was being threatened by Jacobs, in response to the FOI info.


Wow! That's amazing. One of the best emails I've received.

Many thanks for finding this out, it makes you view the things they said they'd do very differently.

This gives me pause for thought. Thank you for your brilliance.
Posted by Mr Mustard at 11:13 pm